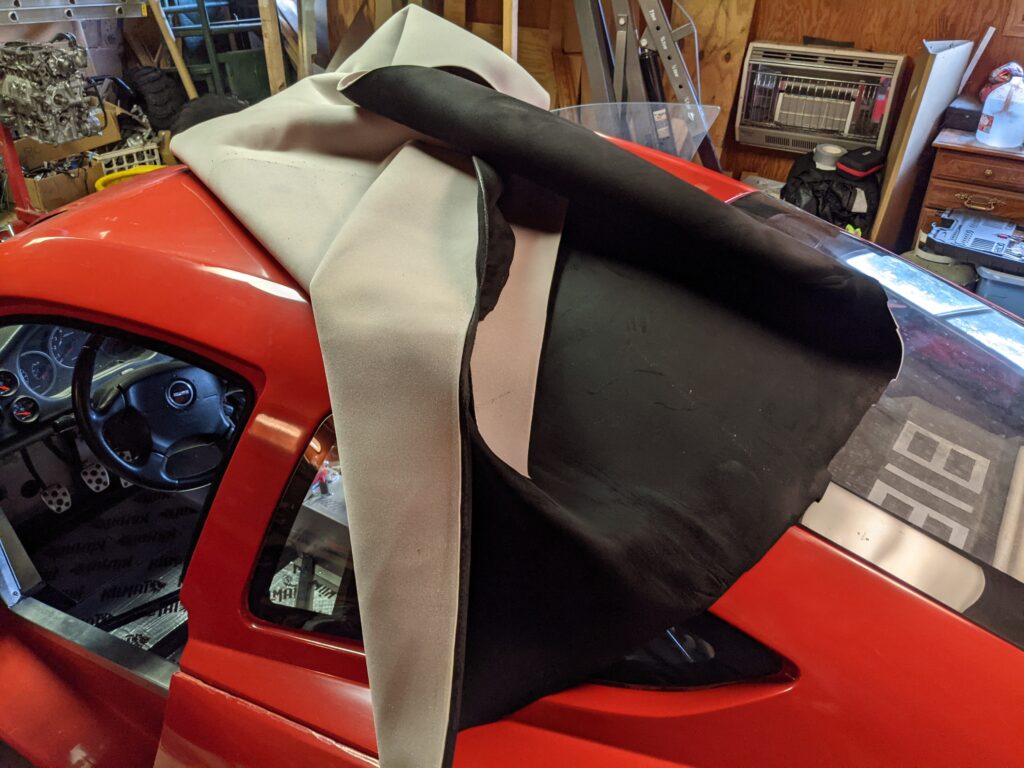 Resuming Work and Interior Finishing Previous Next After a very long drought of any meaningful work on the car I have resumed getting the list of to-dos done. I’ve been quite busy lately with my startup, but I want to use the car some this Summer and prepare it for not being a shed-kept project, […] 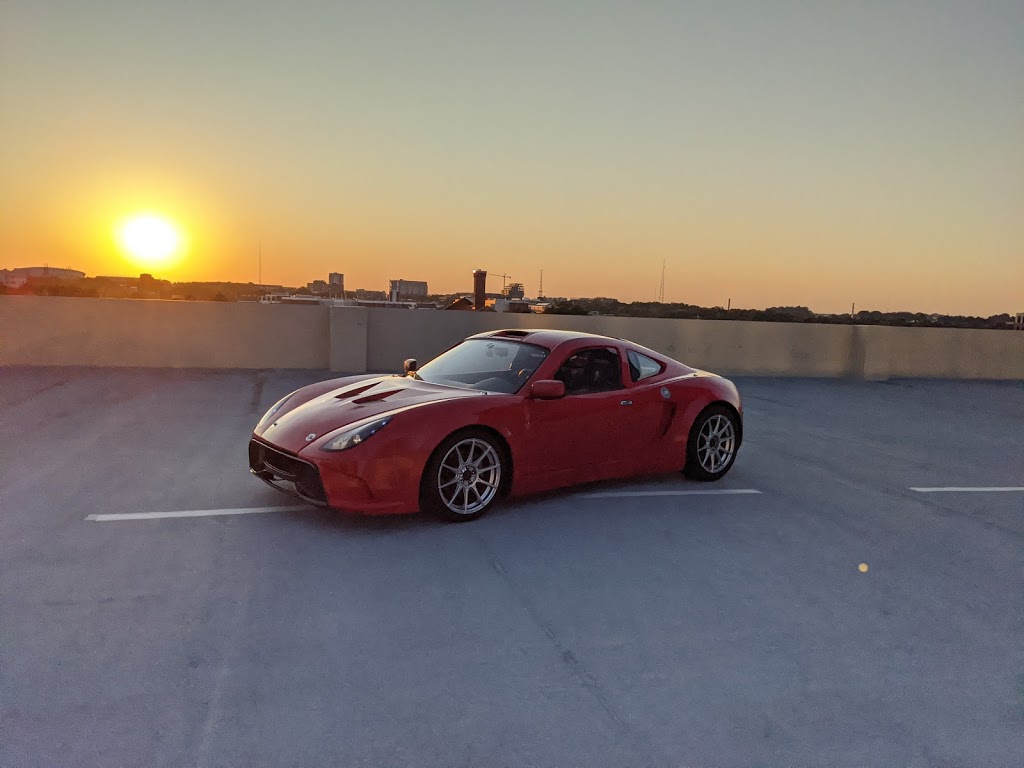 General Update: Have been driving the car for a month now, here’s how it’s gone. Mostly good, with the exception of 1 breakdown…the car sprung a coolant leak on the way back from the alignment shop and required a tow. It was the upper radiator hose, which is a pain to get to, but […]

October 2020 Update: On The Road Again 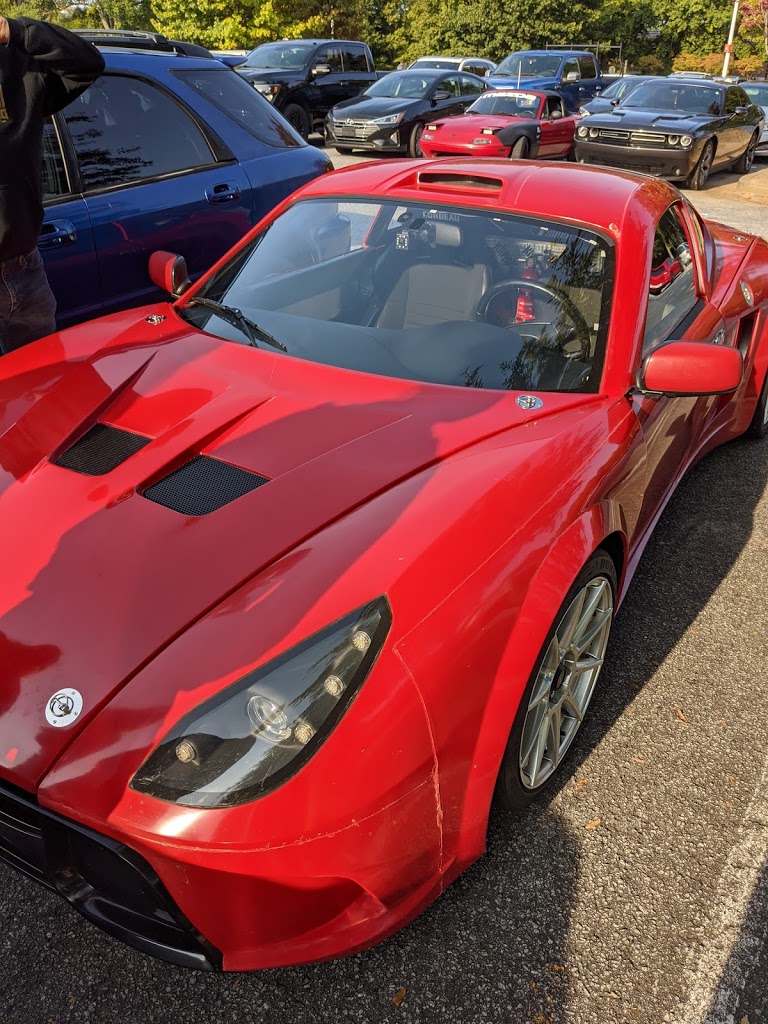 Small update, but really only fairly small things left on the build with the exception of bodywork. Drove the car back to Atlanta for the next few weeks. Attended a big monthly car show called Caffeine and Octane. Had to park in the boonies of the parking lot because I left from 1.5hrs away and […] 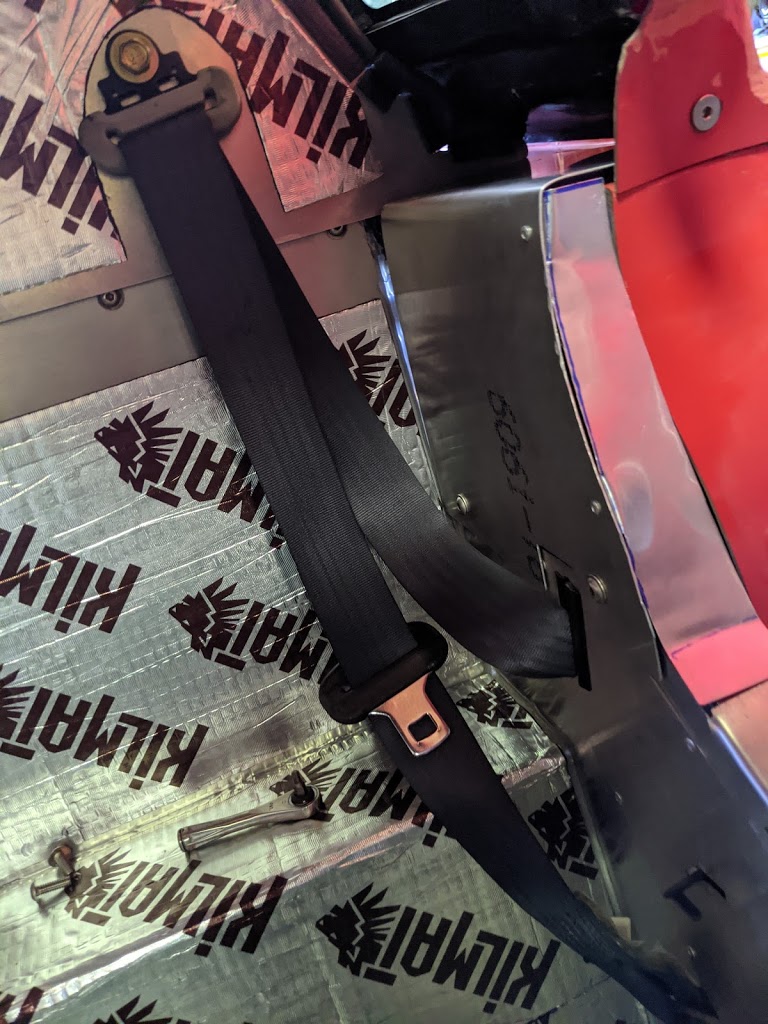 Daily Driver Summary Had a blast driving the 818 for a couple weeks. Still very happy that nothing major went wrong. At the same time, this thing is definitely never going to be a single-car level daily driver. Switching back to my normal car definitely makes me appreciate the quietness and relative comfort for long […] 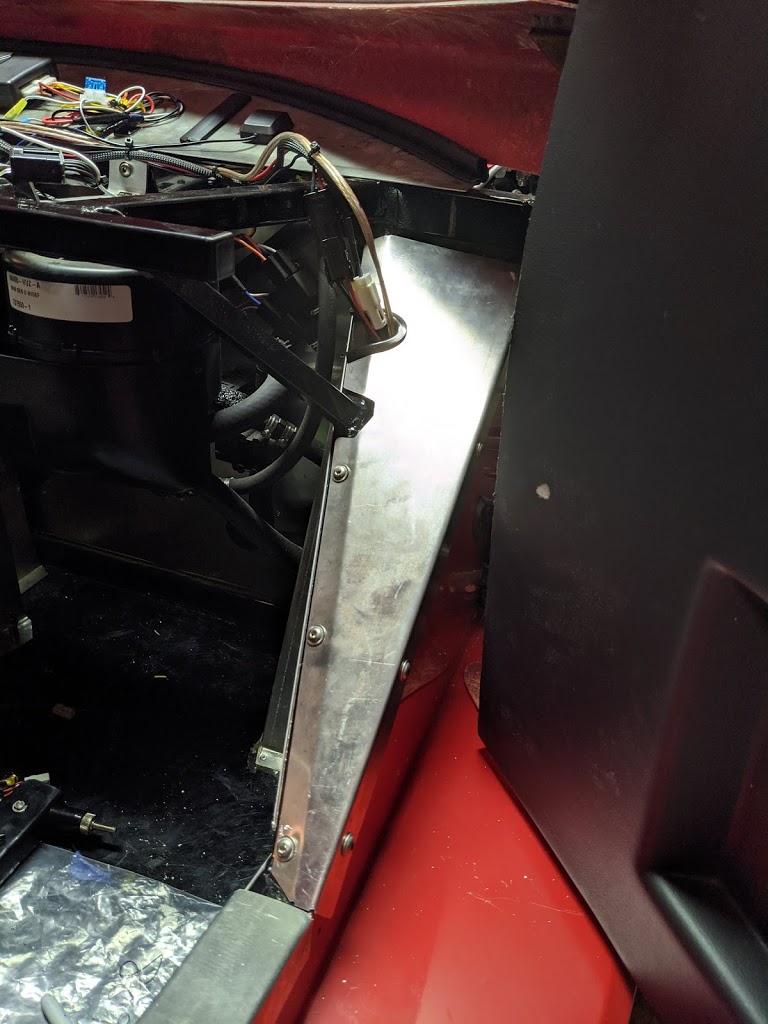 Test Drive: Took the car for its first adventure of my own street. I had to squeeze the drive in between some scattered showers- it’s definitely not waterproof – but the trip went great! Definitely things to fix on the car, but nothing new found on the drive :). I drove about 50 miles round […] 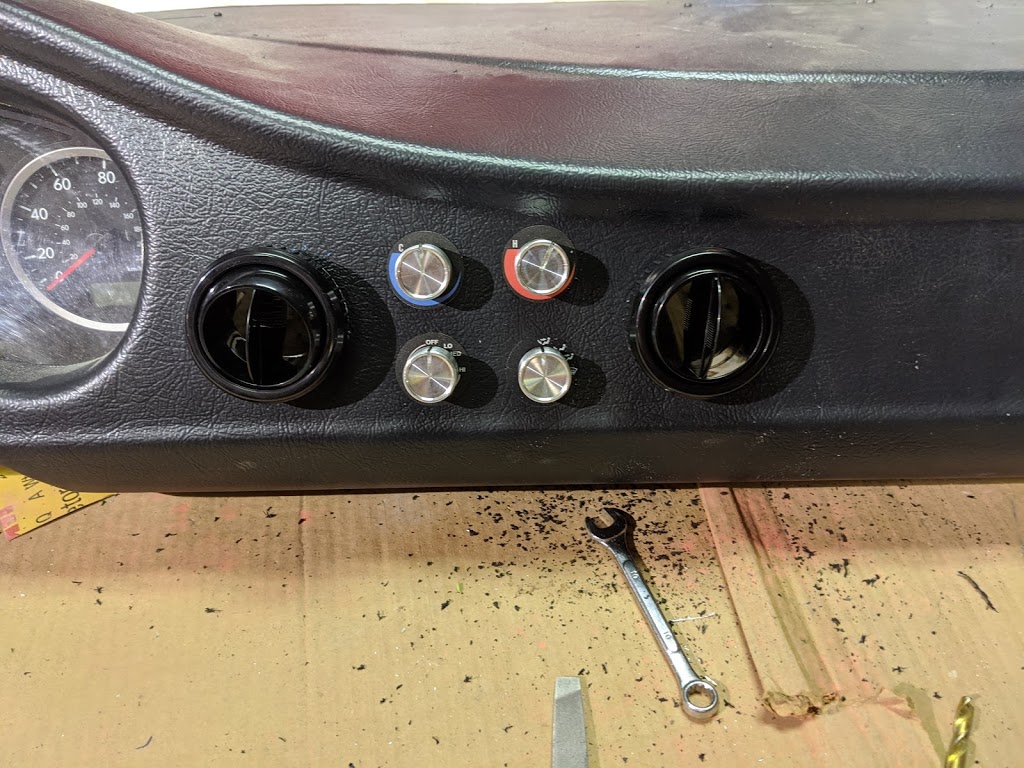 General Update: Finished my (final) co-op with General Motors and back in Georgia for my last semester of college. Meaning the 818 work resumes! I had a week off so I took time to start finishing the interior. Made some good progress and I’m pretty happy with how it’s turning out. I think the car […] 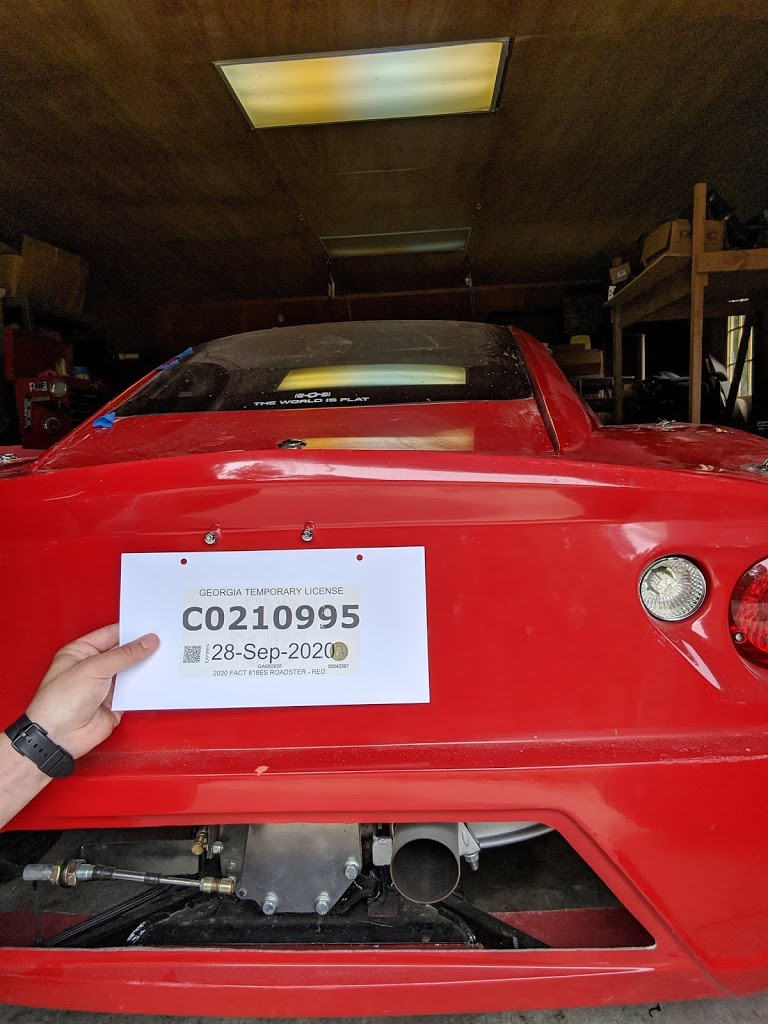 The Big News: The car is officially titled and registered in GA! The process started in March this year and I’ve been constantly jumping through the hoops since. It’s exciting now that I can freely take it out on the road when it’s ready…which is hopefully soon. I took it for a very brief spin […]

Bodywork I spent quite a lot of time trying to finish the work on the doors and sidesails. Unfortunately a few parts of the side sails still need more work. I learned that in a lot of cases I need to use the gel putty rather than the plain gel coat because you really can’t […] 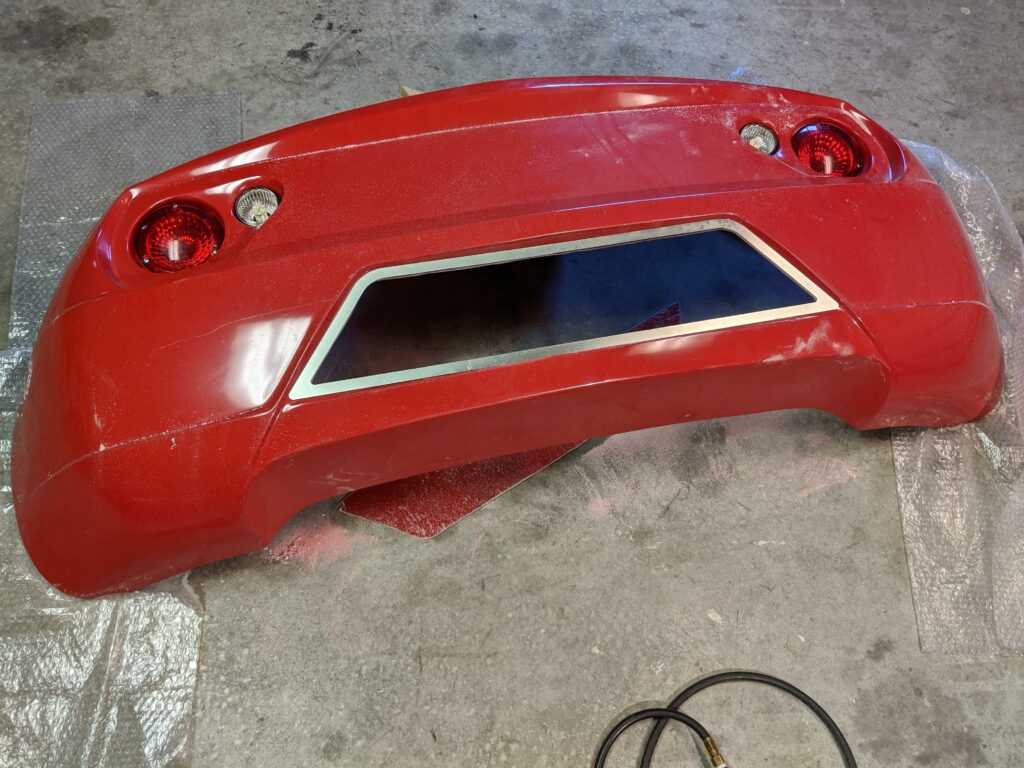 Bodywork I installed the tail lights into the rear bumper and cut out the lower bumper vent. Drilled and cleco’d the side panels in place. I will probably rivet them after I fit and check the rear bumper alignment. I want to keep them easy to remove for the time being in case something needs […]

Brakes So I think I’m finally at the end of the power brakes project. Unfortunately, the MazdaSpeed 3 booster would not fit in the space provided. I actually got a lucky break because the dead Miata forum thread regarding 1″ master cylinder’s came back alive. NC Miata owners found that a G37 brake master cylinder […]